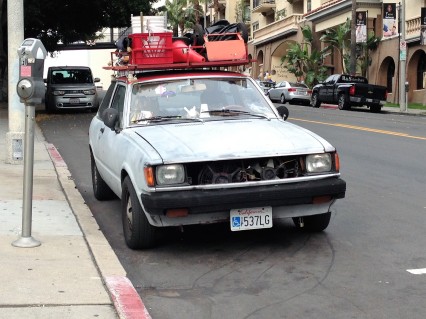 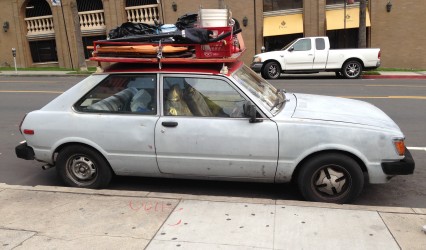 The Tercel was introduced in Japan in August 1978, Europe in January 1979 and the United States in 1980. It was originally sold as either a two- or four-door sedan, or as a three-door hatchback. A version marketed in parallel through a separate distribution network in Japan was called the “Toyota Corsa”.  In the United States it was named the “Corolla Tercel”. Models sold in the US were powered by a 1452 cc SOHC four-cylinder engine producing 60 hp (45 kW). Transmission choices were either a four- or five-speed manual, or a three-speed automatic available with the 1.5 engine from August 1979 on.