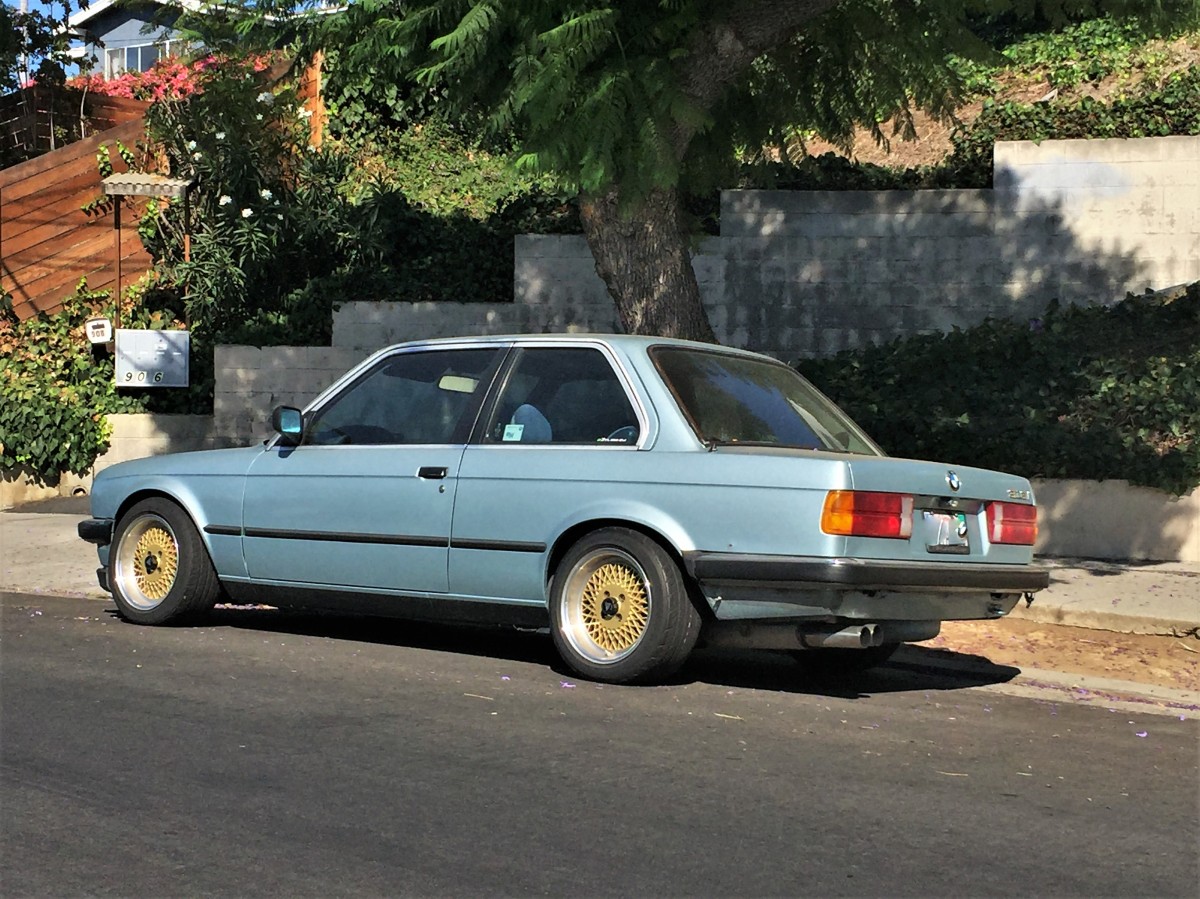 Check out some other BMW’s we have featured on LA Car Spotting.

The first BMW M3 was built on the E30 platform. The E30 M3 is powered by the high-revving BMW S14 four-cylinder petrol engine, which produced 175 kW (235 hp) in its final European-only iteration.