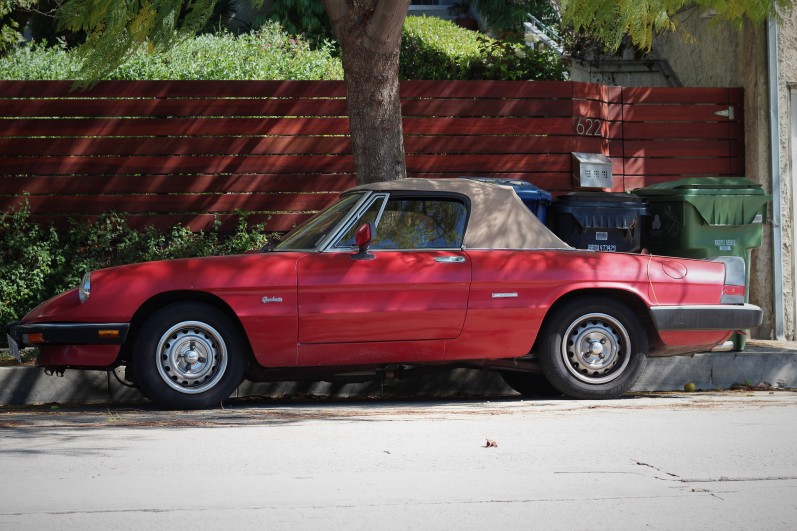 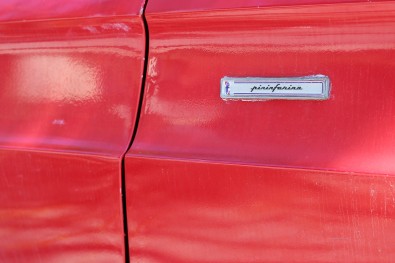 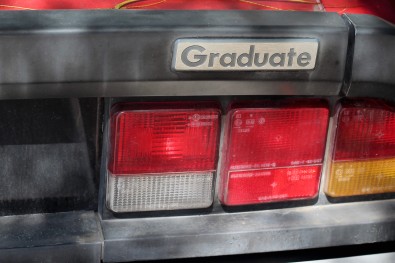 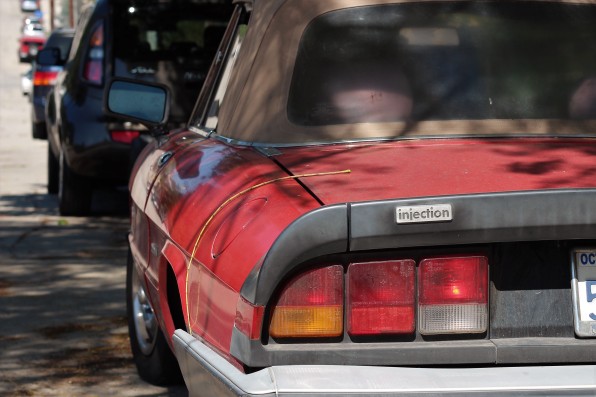 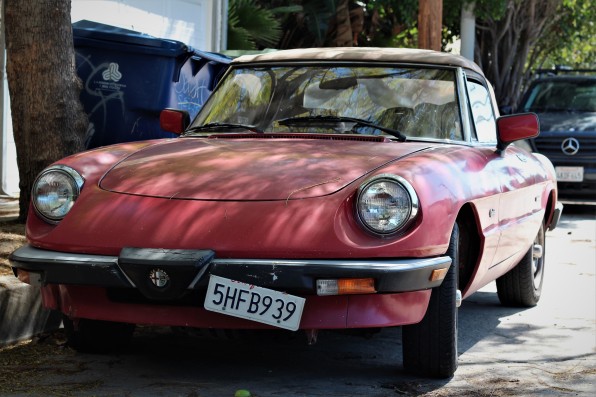 Remember that car Dustin Hoffman whipped around in the famous movie “The Graduate”? Well Alfa Romeo made a special edition to pay tribute to the the movie, thus this model is dubbed “The Graduate”.

The interior was revised with a new center console, lower dash panels (to meet U.S. regulations) and a single monopod gauge cluster (with electronic gauges). For the North American market a model dubbed the Graduate was added in tribute to the car’s famous appearance in the 1967 film, The Graduate, starring Dustin Hoffman.

The Graduate was intended as a less expensive “entry-level” Alfa. While it had the same engine and transmission as the Quadrifoglio and Veloce, it lacked the alloy wheels and luxury features of the other two models. The Graduate model had manual windows, basic vinyl seats, a vinyl top, and steel wheels as standard. Air conditioning and a dealer-installed radio were the only options. It first appeared in 1985 in North America and continued until 1990.

The Series 3 Spider was previewed in North America for the 1982 model year with the introduction of 2.0 liter Bosch electronic fuel injection to replace the SPICA mechanical injection.

The Spider underwent a major styling revamp in 1983, which saw the introduction of black rubber front and rear bumpers. The front bumper incorporated the grille and a small soft rubber spoiler was added to the trunk lid. The change altered the exterior appearance of the car considerably and was not universally praised by enthusiasts