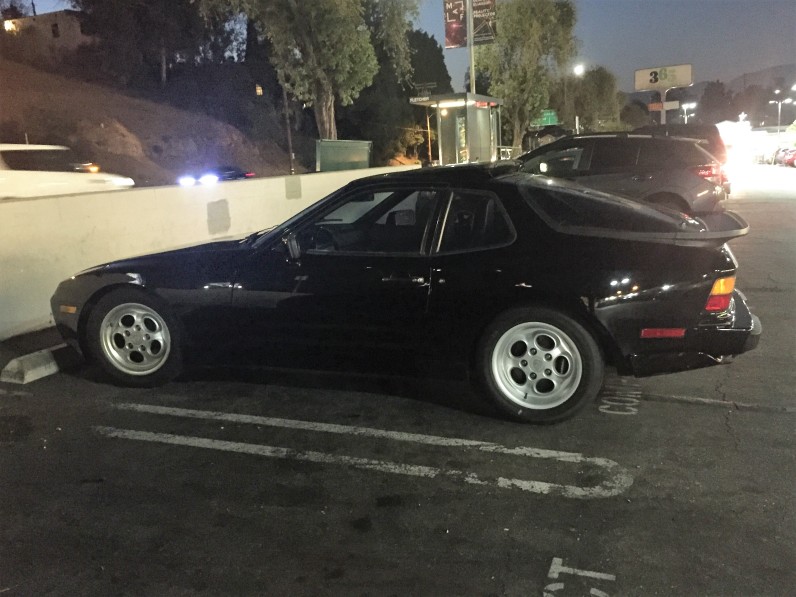 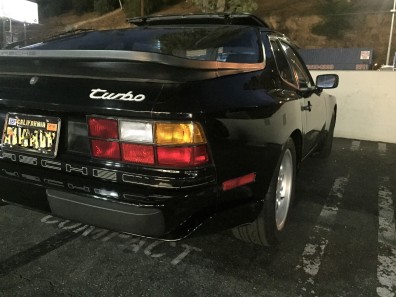 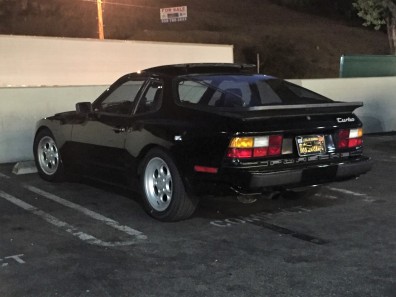 Spotted this very clean Porsche 924 Turbo at the grocery store parking lot the other day.  The 924 is a really cool example of VAG stretching it’s legs outside of the 911 market.  There were roughly 15,000 of these made worldwide and given the less than stellar reliability of these cars, I’m sure more than a few have found their way to the pick-n-pull yards.  It was dark out and I only had my phone with me so the pics are not great!

Now this is a car that has seen it’s fair share of abuse and neglect.  At least in the looks department, this 1970 BMW 02 Series has seen better days.  Yet even beneath the rust and grime, the soft curves and sweepings lines of the 2002 are hard to ignore. Did you know that BMW’s first turbo production car was the 2002 Turbo? 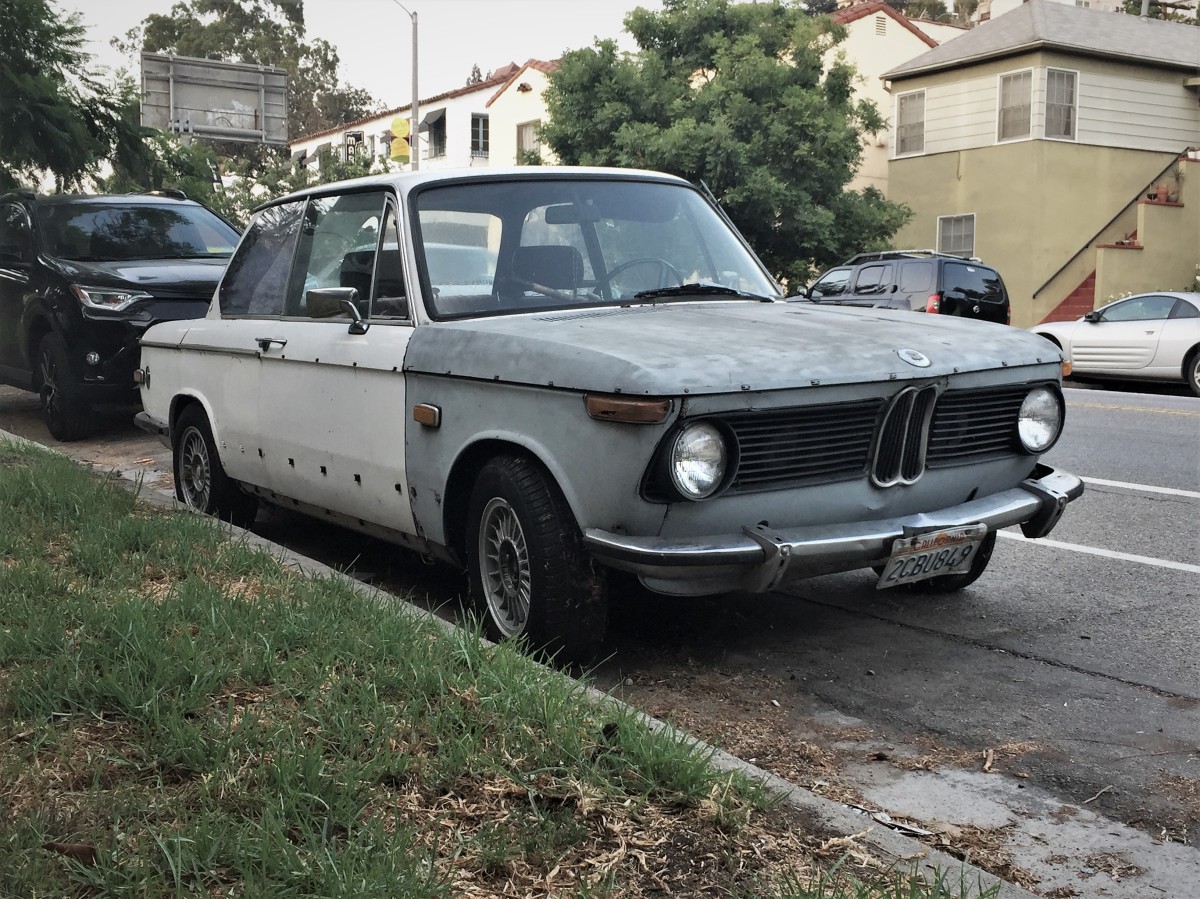 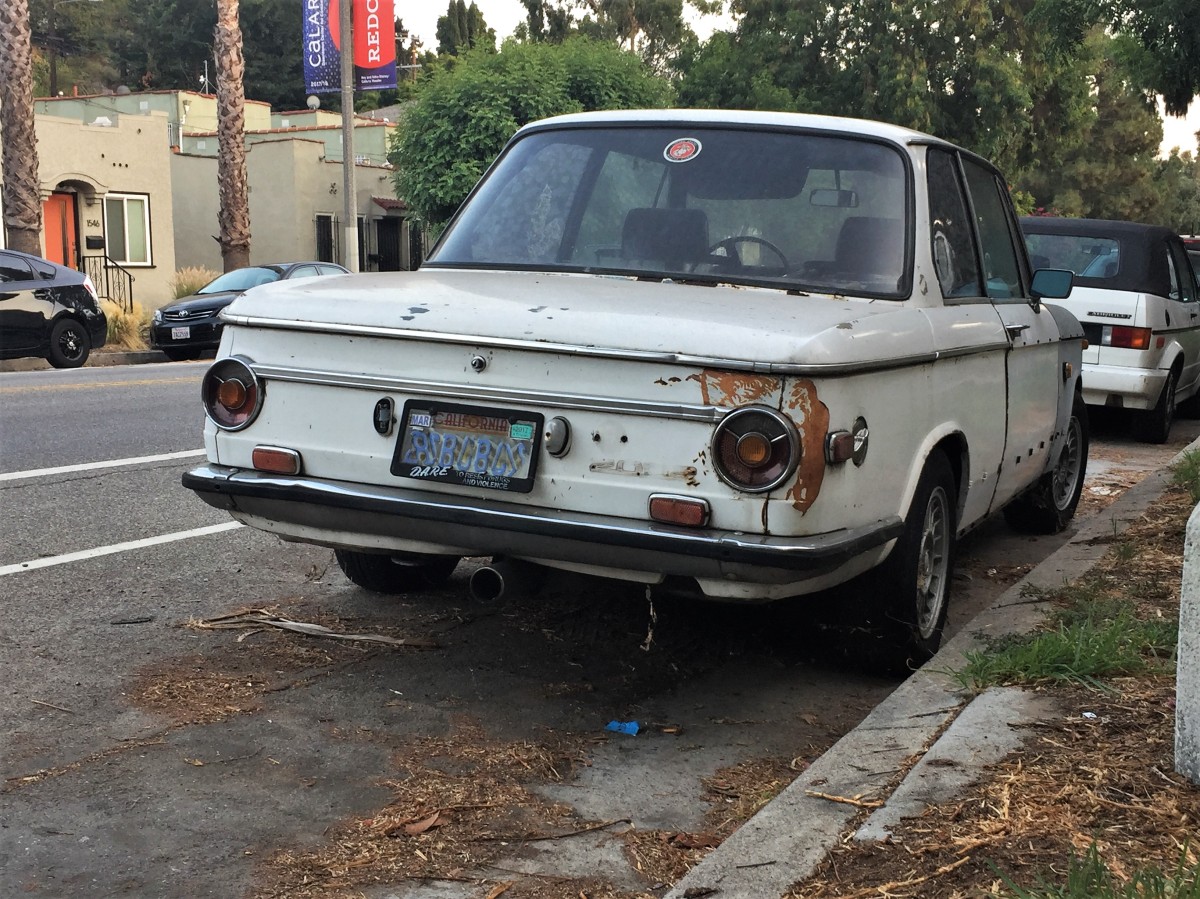 The BMW 02 Series is a range of compact executive cars produced by German automaker BMW between 1966 and 1977, based on a shortened version of the New Class Sedans. The 02 Series caught enthusiasts’ attention and established BMW as an international brand.

Helmut Werner Bönsch, BMW’s director of product planning, and Alex von Falkenhausen, designer of the M10 engine, each had a two litre engine installed in a 1600-2 for their respective personal use. When they realized they had both made the same modification to their own cars, they prepared a joint proposal to BMW’s board to manufacture a two litre version of the 1600-2. At the same time, American importer Max Hoffman was asking BMW for a sporting version of the 02 series that could be sold in the United States. 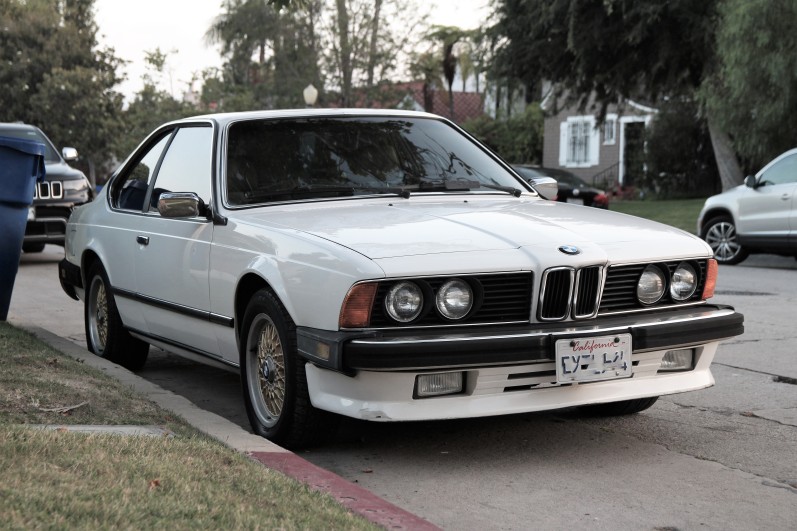 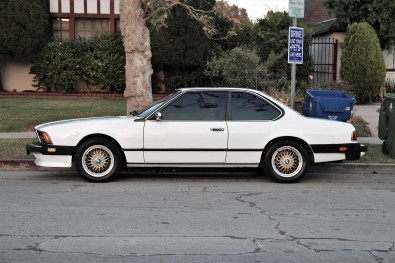 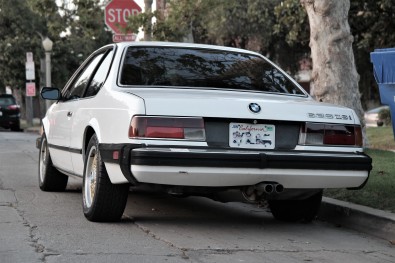 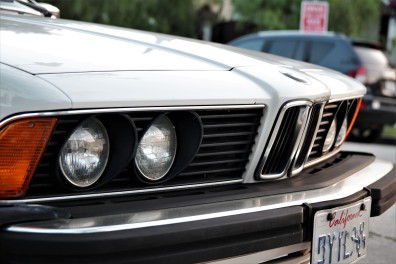 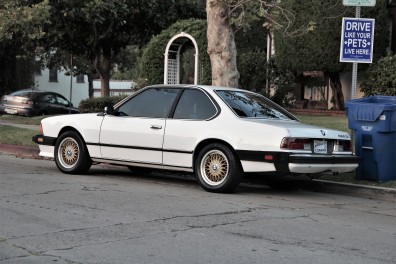 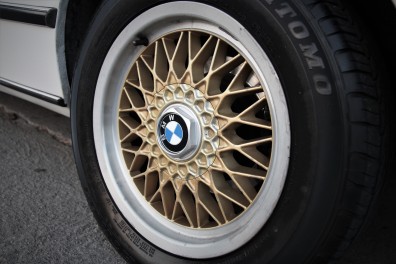 We’re sticking with the German theme from the spotting 2 days ago with this 1987 BMW 635 CSi Coupe.  The 6 series coupe is still around today and seems to share a lot of the same characteristics as it’s earlier brethren: large engine, big body coupe with luxury and style to boot! This one is in great condition and has those fantastic gold basket weave OEM rims. Enjoy.