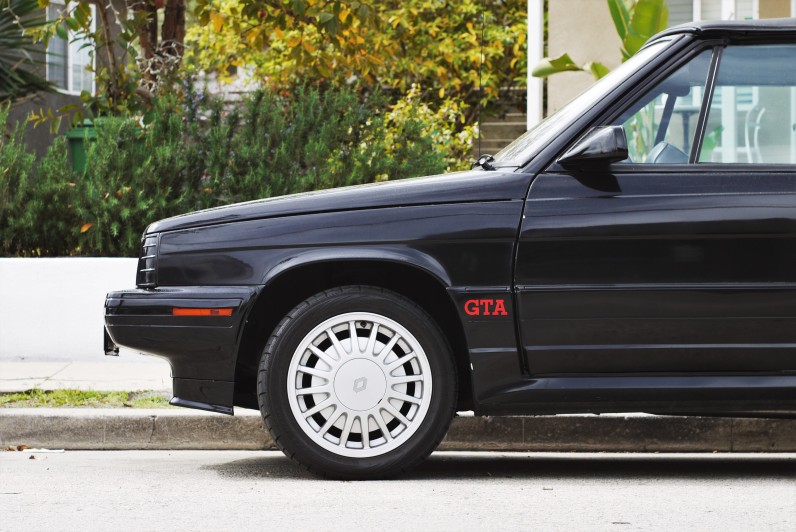 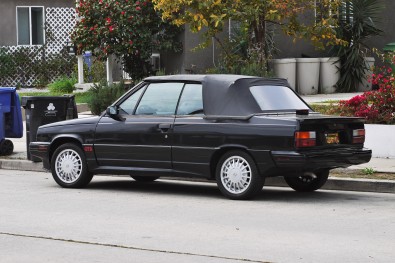 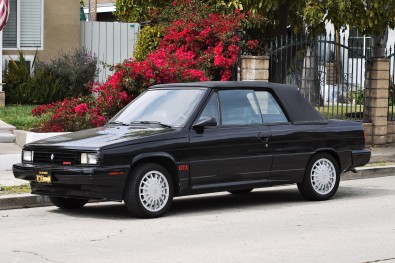 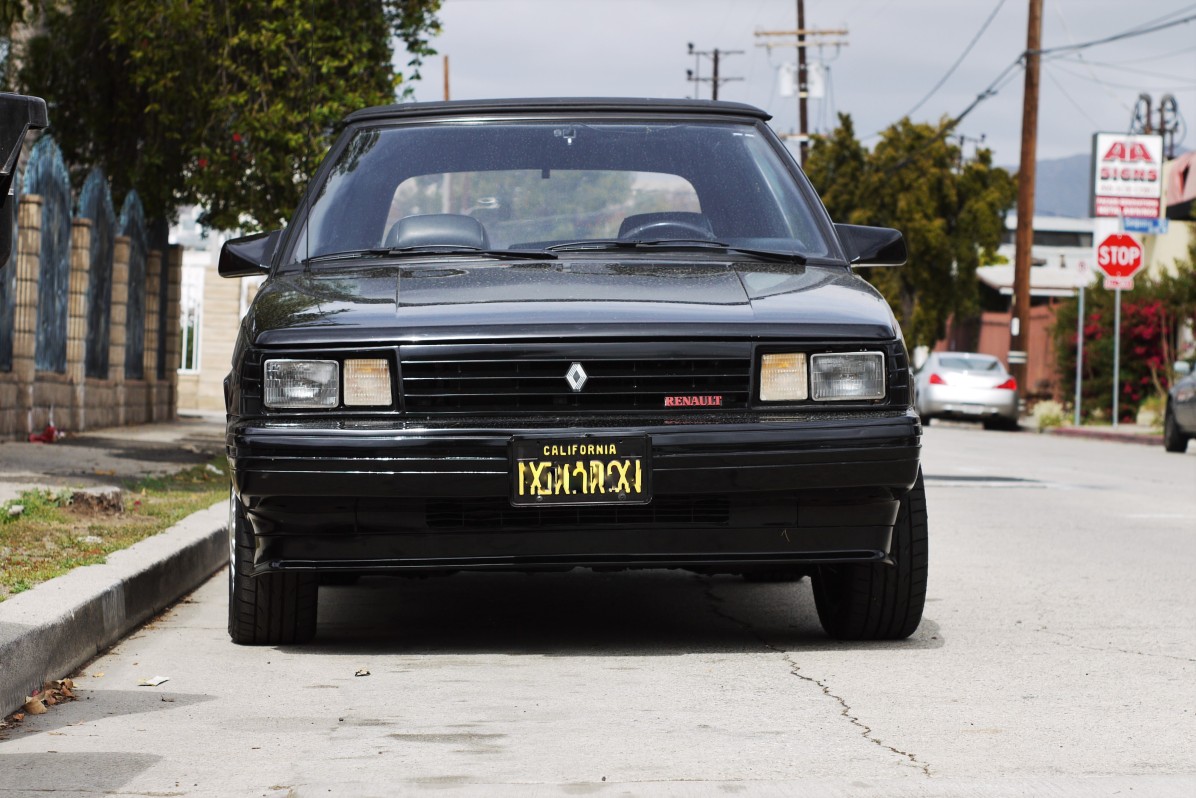 “Looks like a Chrysler” my friend said when I showed him this picture of a 1987 Renault Alliance.  I said to him, “yea, it does kind of look like a K platform car”. We’re not totally wrong in thinking this. The Alliance was manufactured and marketed in North America by American Motors Corporation (AMC) – the same company that was contributing to Jeeps development in the 1970’s and 1980’s.  AMC has a long and interesting history that started out in the 1950’s – they produced their own vehicles but always had their hands in partnerships and developments during their existence.  During a decade of their existence, from the late 1970’s to the late 1980’s, Renault and AMC were intertwined. In a strange string of events, shareholder ownership of AMC was changing hands from Renault to Chrysler at the same time that this 1987 Renault Alliance was hitting the market. Coincidence!>?!>!?!?

Anyway, enjoy some pics of this sweet 1987 Renault Alliance Convertible and don’t forget to check out some other Renault and AMC car’s we’ve spotted: